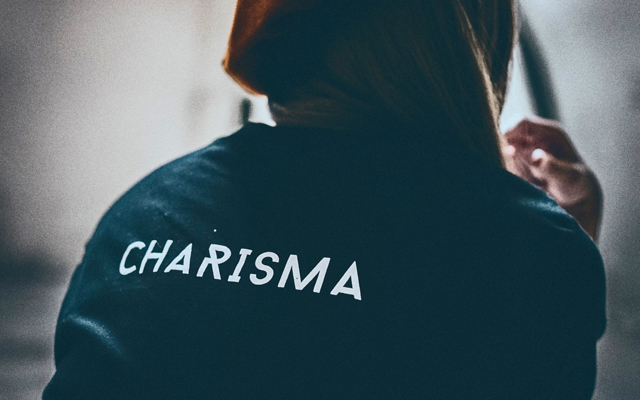 How important is ‘charisma’ to leadership?

I posed this particular question to two national leaders from different countries in South Asia recently. I want to share some of their reflections here.

Joe, before I answer the question I thought it would be good to look at the dictionary definition of the term Charisma.

The Charisma: A dictionary definition:

Another leader from South Asia then expounded upon the first leader's thoughts.

Thanks to my friend for starting the conversation by defining what charisma is. Let me add my perspective.

The “winsome personality that gives influence and authority to a large number of people” of a leader is two-edged.  If a Christian leader exercises it properly, “a mega church” may arise but if used for a selfish end, a religious cult will be started.  Peter Kuzmic said decades ago, “Charisma without character leads to disaster” in reference to charismatic leaders with tremendous influence who fell into sin.  The Corinthian church have many charismatic leaders that members compare them against one another leading to quarrel and division.  There are so many warnings both in history and in the Bible that we must weigh in much carefully to consider charisma as important to leadership.

Like Samuel we are all attracted  to a leader-candidate who appears with “winsome personality”.  God’s choice of a leader is not the appearance of a charismatic personality but as we all agree is the “heart” of a leader (1Sam 16:7).  God delights to manifest His gifts of grace to those who are not winsome and influential by the virtue of their status, skills and personality (ICor 1:26-31).  When charisma becomes “important to leadership” it opens the way to human pride to please people and seek their praise that robs God the glory.

Definitely a leader must have a personality to lead.  But it is not important to leadership for God can work even with someone who does not have a charismatic personality. What is important is character over charisma.  The importance of the being of a leader as the place where his/her doing as a leader must emerge is what we must consider more important.

In a success-and-status driven leadership world, charisma becomes important.  It is a common thinking that to grow a succesful ministry or organization you need charisma.  It is highlighted in one’s bio.  But Paul says, all the gains to project superior standing are nothing but garbage for what is important now is to share in Christ’s suffering and his life rising in the ordinary life of a leader (Phil 3:3-11).  The danger of putting confidence on human credentials and if I may add, human charisma, is it hinders knowing Christ and follow the servant-leasership of Christ that doea not depend on human capacity but in the power of the Holy Spirit manifesting in human weakness (see 1Cor 2:1-5).

It seems to me that when it comes to leadership, the important starting point is not appearance and achievement where charisma is important but in being secure in God’s love.  Leader’s performance is not the basis of God’s love.  A leader is the beloved of God not because of his/her charisma but out of the abundance of grace flowing from the very being of God, who is love.  God’s grace overflows in brokenness and in utmost weakness (or lack of charisma).

At the end of the day, God’s reward does not depend on charismatic performance and personality but faithfulness to Christ, no matter how little the accomplishment or one’s influence is.  Small acts of love done in the name of Christ are the most important criteria for the Kingdom of God (Matt 25:14-40).

God can definitely use a leader with charisma if he/she is aware that what matters is God’s power of grace.  And in this pandemic, God has leveled all leaders on their knees to lead by the power of God.  The crucial place of strategic leadership is the secret place where the influence to lead people to enter the Kingdom is in God’s power alone.

Thanks, Joe for asking a relevant question of leadership. 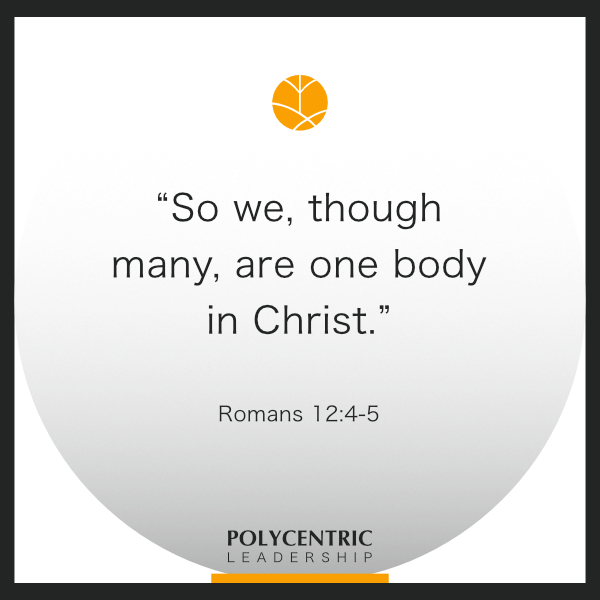