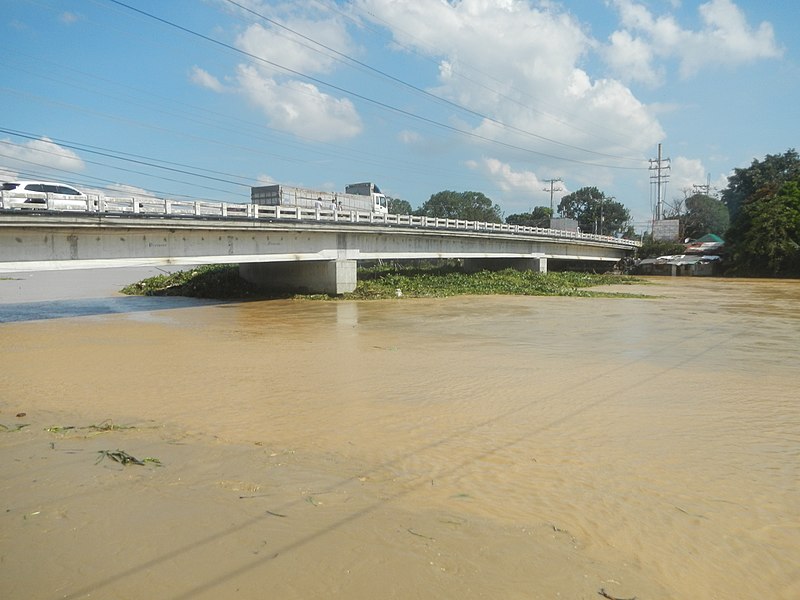 Philippines (MNN) — In the aftermath of Typhoon Vamco (Ulysses), the Philippines province of Cagayan has seen its worst flooding in four decades. Philippines President Rodrigo Duterte has placed the main island, Luzon, under a state of calamity. So far, flooding and mudslides have killed over 70 and displaced some 280,000 people.

Eniong Hilario with Asian Access in the Philippines says, “Typhoon Ulysses came on the heels of one of the strongest typhoons, Typhoon Rolly. The government prepared for that particular typhoon because it was supposed to be the strongest typhoon to hit the country this year. They even gave a rating of five which I’d never seen before in my entire life. So when Typhoon Ulysses came [as a category 3 storm] the country did not really expect for that particular typhoon to [cause] that much damage.” 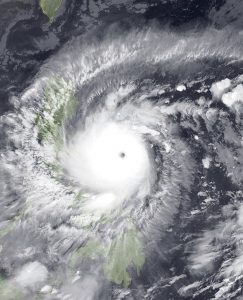 Hilario says the state of calamity allows relief operations to take place in places that have been hit hard by the flooding. In addition, the government is freezing the prices of basic commodities like food, preventing people from taking advantage of the situation by raising their prices.

How have Christians in the Philippines responded to the crisis? Hilario says,

Hilario tells the story of one woman who tells t-shirts and masks for her business. Her warehouse flooded, and she lost most of her work. Yet she continued donating blankets to those in need after the floods.

And it isn’t just the churches affiliated with Asian Access, Hilario says. The entire church in the Philippines has mobilized to meet the needs of people displaced by the floods.

Hilario urges readers to pray for Philippine Christians. They have already suffered much from COVID-19 before this wave of typhoons and flooding.

“All of these tragedies eventually bring a toll, not only on the finances but on the heart of the people. I think that’s one of the major challenges: to overcome all of those things and to keep the faith in the Lord.”

As Christians navigate a pandemic while helping flood victims, pray God would give them wisdom and strength. Pray the Philippines would be able to quickly rebuild and that efforts to get aid to those in need would be successful.