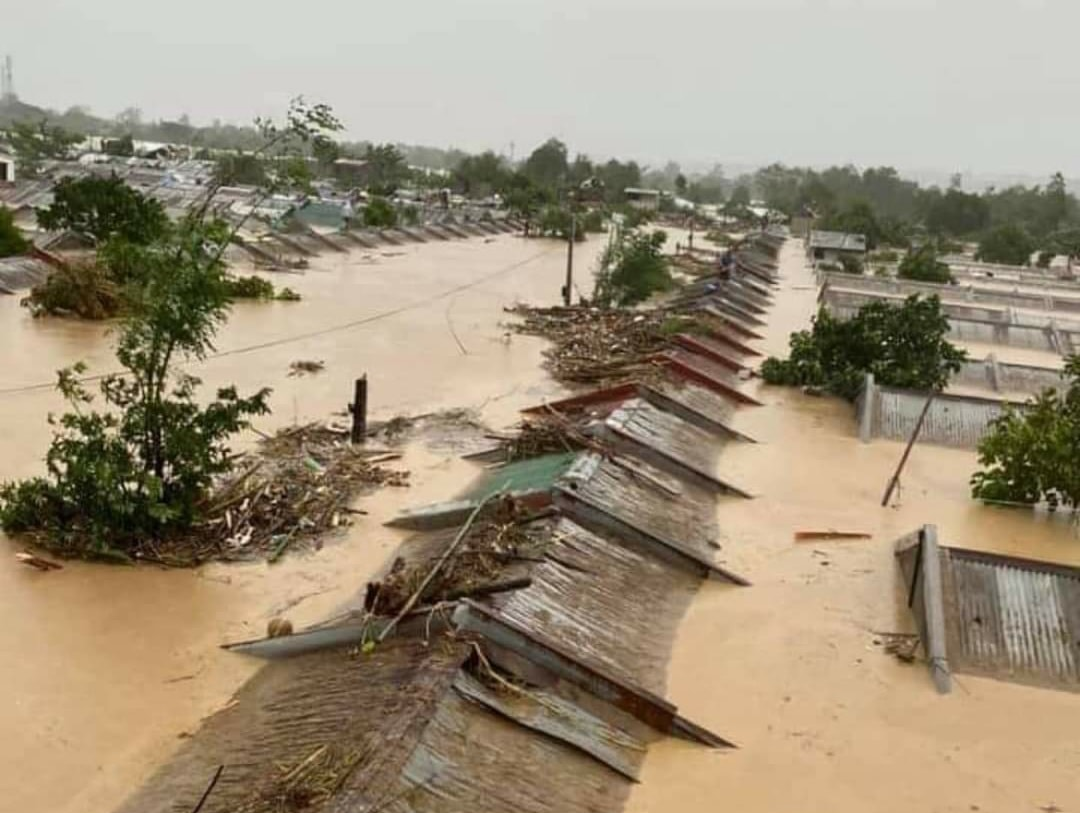 Philippines (MNN) — Typhoon Vamco is the 21st named storm to hit the Philippines this year. The archipelago typically sees 20 tropical storms and typhoons each season, the Associated Press reports. Vamco dumped record-breaking rainfall on Manila before heading to Vietnam.

Filipino believers respond to disasters quickly, offering physical help and the hope of Christ, but they’re running out of options. 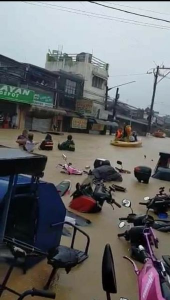 “The evangelical body, headed by [the] Philippine Council of Evangelical Churches, have been responding but if you have a series of calamities and disasters, you are also depleted of your resources,” Herman Moldez of Asian Access says.

Super Typhoon Goni made landfall last week in the Bicol region, just south of Manila, as the strongest typhoon in recorded world history. Typhoon Vamco, known locally as Ulysses, may have been weaker but its timing was terrible.

In Bicol, “they only were able to rebuild one-percent and then came another typhoon, and it passed through the same path,” Moldez says. “It’s one typhoon after the other successively.”

“After midnight [there was] heavy rain, pouring rain. People were caught unaware that the level of water [would] be high, and so many are remembering what happened in 2009 when we have the same problem,” Moldez explains.

“The problem became worse because the dams reached the critical level. There are three to four dams that spilled water and [the water goes] through Metro Manila.” 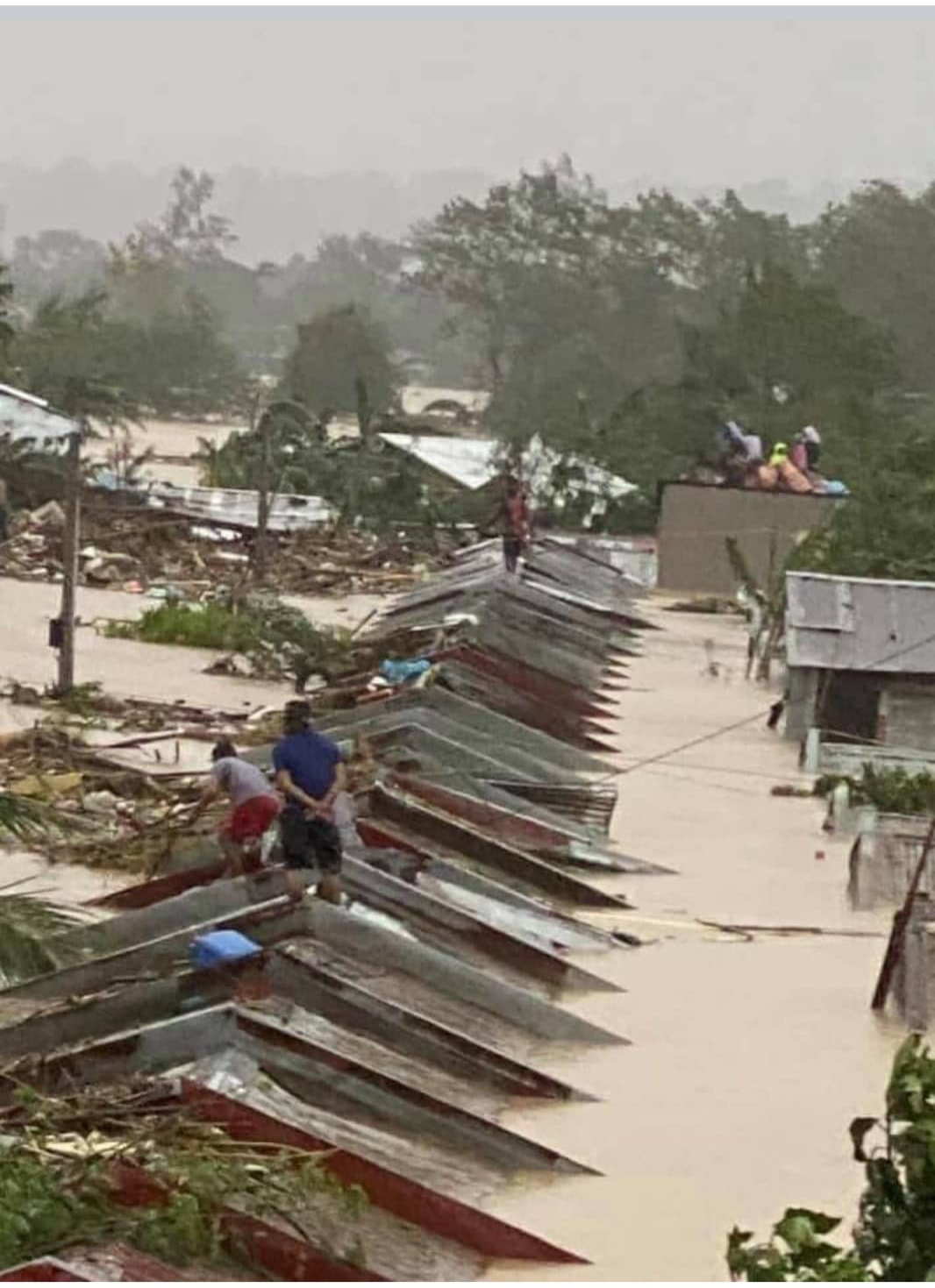 Asian Access supports Filipino leaders as they come alongside people who are hurting and point them to Jesus. “Let’s pray they will be able to survive this hard reality. Many of them are small entrepreneurs [and] the sources of livelihood have been washed away,” Moldez says.

You can give to their efforts here. Most importantly, pray.

“The government [is] promising to help them, but [it does not] have enough money already to support those things. The economy is bad so people need livelihood, but [jobs are] very scarce,” Moldez describes.

“When people pray, that spiritual strength [enables] people to rise and become able to continue. That is very critical, but at the same time, they are also in need of some help.”