Philippines (MNN) — Super Typhoon Goni is on its way to Vietnam today after leaving the Philippines in pieces. Forecasters expect Goni to make landfall tomorrow in central Vietnam.

Herman Moldez of Asian Access says the Lord intervened. “In the forecast, metro Manila [was] part of the direct hit of the typhoon. But somehow it changed for us,” he describes.

“We were all praying and asking the Lord’s mercy, and the Lord heard our prayers. That’s something that we are enjoying right now.”

Goni set a new world record on Sunday when it made landfall just south of Manila, with sustained winds at 195 miles per hour. Of the ten strongest landfalls ever recorded, seven have occurred since 2006, with four in the Philippines.

Fewer than 30 people have died so far, but that number is expected to rise as responders reach areas cut off by the storm. Filipino churches are on the front lines, offering tangible help and the hope of Christ to survivors.

As described here by the UN, COVID-19 poses a severe challenge to relief efforts. “In a disaster like this, people will be evacuated and placed in a cramped [location],” Moldez explains. 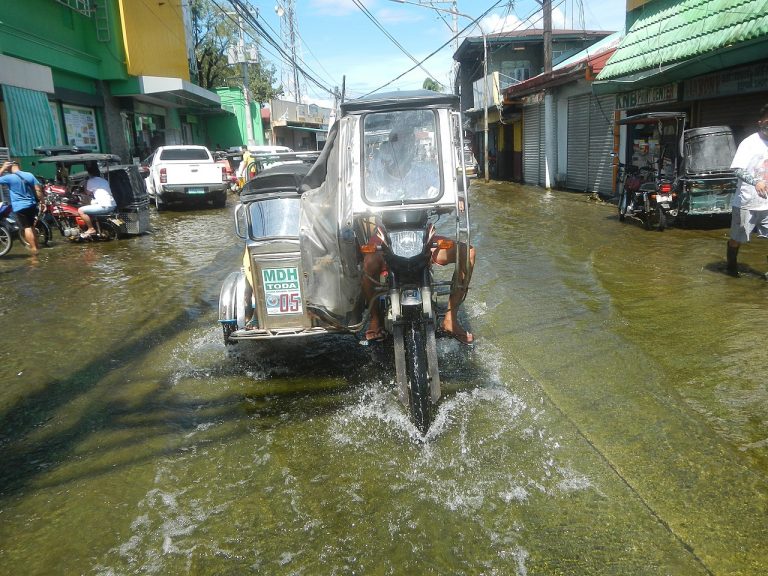 “We need to pray that the Lord will spare us from more disasters and evacuations because [of] the high risk of COVID infection.”

Asian Access partners with local believers responding to immediate needs. You can support relief efforts here. Their Gospel witness starkly contrasts popular faiths. “[In] that region there’s so much idolatry happening there. There are also many spiritist people,” Moldez says.

The outer edge of super typhoon Goni, known in the Philippines as “Rolly,” began rolling in on “October 31, the night they are calling up spirits. [Pray] the Lord uses the situation [to] awaken them to turn to Christ as the source of power and salvation,” he requests.

Pray nonbelievers will recognize God’s existence through this disaster. Pray they turn to Jesus for salvation, Moldez asks.

“Normally, when there is a disaster, people become more open and sensitive, and they cry to God, they call upon God. So let’s pray for that, that this will create an opportunity for the Gospel.”

Goni was the strongest typhoon to hit the Philippines since 2013, but it won’t be the last.

“The forecast is that there are still several typhoons coming in. Please pray that the Lord will spare us from devastating typhoon,” Moldez requests.

“Continue to pray for our government, that they will know how to respond to crisis.”