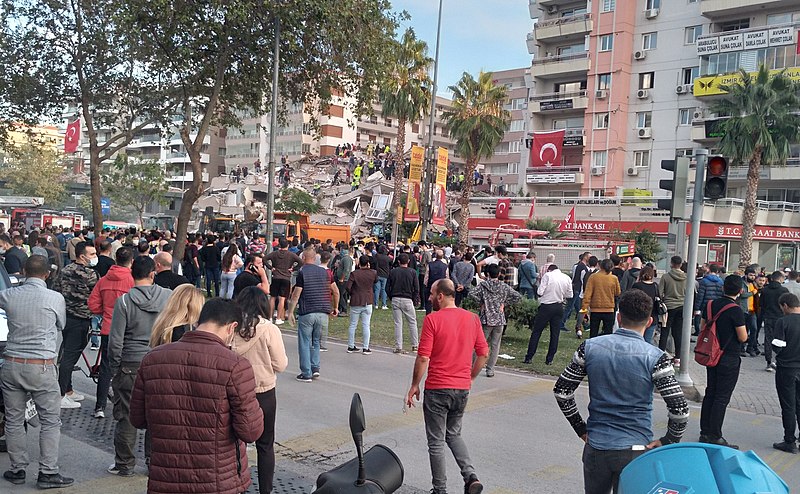 Turkey (MNN) — Turkey is still pulling people out of the rubble from a 7.0 magnitude earthquake in the Aegean Sea last Friday. Early on Monday, a 3-year-old girl was rescued after being trapped for 65 hours.

The quake affected Both Turkey and the island of Samos in Greece, and so far, more than 90 deaths have been confirmed. Several hundred have been injured, many buildings collapsed, and streets were flooded in a mini tsunami.

Joe Handley from Asian Access says they have heard from Christians in Izmir, the hardest-hit city in Turkey, and he says the believers there have suffered no harm.

“Church members are trying to reach out to the people that have been most impacted, providing food and fresh water. Now, I’ve got direct requests to pray as [cold] weather and aftershocks are really impacting the city. It’s pretty rough in these regions.”

Asian Access is expanding its influence across the entire continent of Asia, including Turkey. In fact, Asian Access just began working in Turkey about three months ago.

These Turkish Christians want to share the Gospel as they provide food and shelter to those in need after the earthquake. Handley says, “The leaders that I’m talking to want to be peace agents in society. They want to bring the true everlasting peace that only Jesus can bring. Pray as they share the Gospel with their neighbors and those impacted.”

Relations between Turkey and Greece

Relations between Turkey and Greece have been rough, with the two nations embroiled in an energy standoff this year that nearly led to war. However, both countries offered condolences after the earthquake. Handley says,

“Erdogan, the leader of Turkey, has reached out to the Greek leadership saying, ‘I know we have our differences, but this is the time we need to come together.’ That’s really a good sign.”

Pray Turkey and Greece will have better relations going forward. And pray Christians and Turkey will be witnesses to the peace and love of Jesus.