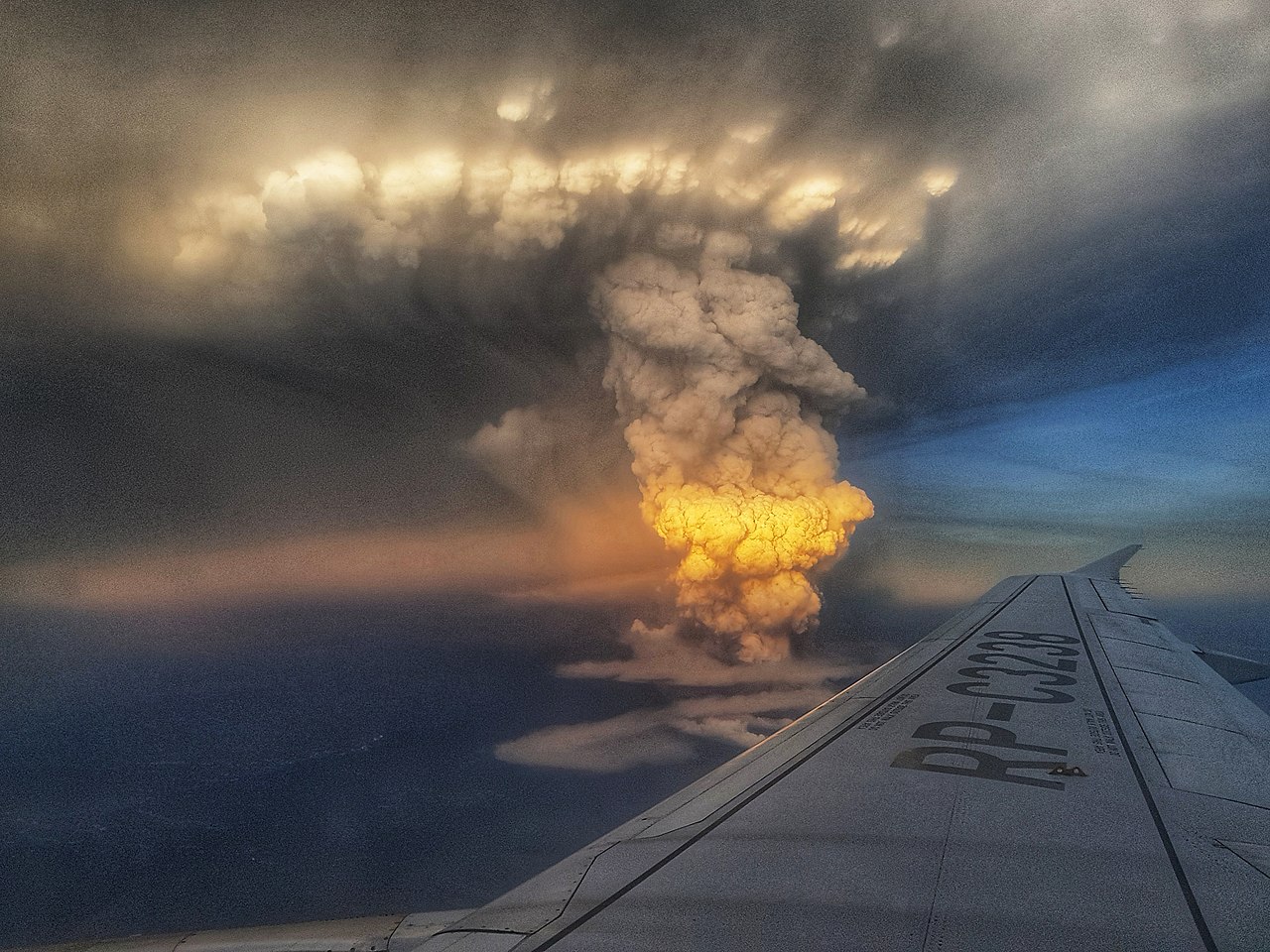 Pastor Eniong Hilario with Asian Access says the Taal Volcano is within sight of a center they often use for training and retreats. “During the eruption, there was a lot of ashfall, and it reached our place where we live,” he says.

“When we woke up it was very gray… the entire area was covered with ash.” 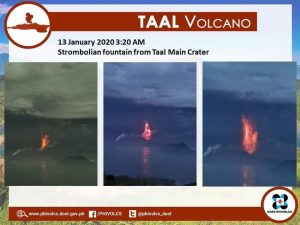 The Taal Volcano spewed lava on Tuesday evening, raising alarm among experts monitoring the situation. The lava, combined with rising magma levels, means another eruption could be moments – or months – away.

“The volcano could stop erupting [within] four days, or the conditions could last for a number of months,” Hilario explains. “That unpredictability is causing insecurity for… most of the residents.”

Some want to take advantage of the lulls in seismic activity. “People are wanting to go back but they are not [allowed] yet because of the insecurity that this volcano has. This location is a bit unpredictable,” Hilario says.

Believers are extending help and hope in Jesus’ name to people who’ve been displaced.

“The area itself, where we had the Asian Access retreats, [is] owned by the Philippine Council of Evangelical Churches,” Hilario says. “They are so kind to actually open the center as a possible place for those [who] have been affected [by] the volcanic eruption.”

Yesterday, authorities urged 450,000 residents to flee the area immediately surrounding Taal Volcano. The UN is helping with evacuation efforts; over 38,000 people have been relocated so far.

This situation is still unfolding, so it needs your continued prayers. “Pray for the people… to be firmly united and hopeful in the situation,” Hilario requests.

“Filipinos, in general, are able to deal with calamities and catastrophes. Our country [experiences] a lot of typhoons and earthquakes. We are, in a sense, used to that.”

People supporting their families through jobs in agriculture or tourism face an extremely uncertain future. Both of these industries are directly affected by volcanic activity. Ask the Lord to calm feelings of fear and anxiety. Pray messages of God’s protection and providence will resonate with people in need.

“[This region’s] main industry is agriculture and all of these things have been essentially damaged or affected,” Hilario says.