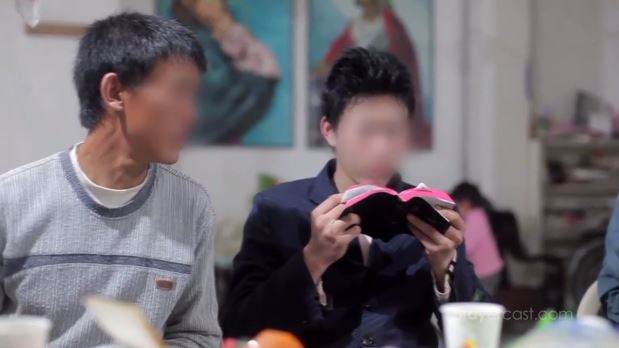 China (MNN) – Rumors that China’s Central Government ordered its towns to monitor and count Christians appear to be true. 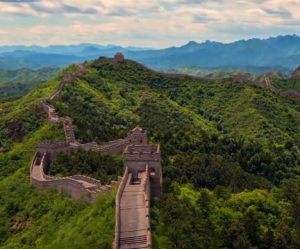 More specifically, Asian Access’ Joe Handley says, “What we’re hearing is they’re following up and wanting to get actual names of those who believe in God. It’s not just Christianity; it includes Buddhism, Taoism.  It’s spanning the scope of everything, including Catholics, Protestants, and probably intense focus on underground church leaders.”

He added that a primary motivator for the crackdown might relate to government alarm over the explosive growth of Christianity. “The government certainly is concerned about that. They’re afraid that political movement could come to this and, that eventually, these faith leaders could overthrow the government.”

China began enforcing a series of policies over the last 24 months aimed at ‘sinicism,’ or making different elements of society more ‘Chinese.’ According to the original story, as reported by ChristianHeadlines.com, local officials report the numbers of Christians living in their jurisdiction to the Central Government on a monthly basis.

While the story appears unique, the situation is not new. Arresting believers, removing crosses, and closing or demolishing churches are commonplace. Religious rights watchdog groups often point out that the Communist regime feels threatened by Christian communities who view God as their authority.

Handley explains that decades ago, believers got creative in how they lived as the body of Christ under severe persecution. “The older ones (Christian leaders), that’s what they did in the early days when the doors first started opening. They’re used to that. But the younger pastors, and a good percentage of the leaders today, this is all new territory for them, and (we’re) so equipping them to face that transition.”

Thinking outside the box 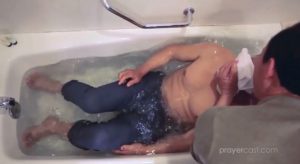 What it means, he goes on to say, is that the church leaders in China will have to adapt their methodology of ministry. “So they may not be buildings or, or houses, they’ll have to go into, or I should say, large complexes, they’ll have to move into fashions where they’re much smaller communities.”

For example, as Handley discussed the situation with top Christian leaders in China, “I’ve heard five of the top Protestant, underground pastors say they’re shifting their focus, they’re no longer going to be seen as senior pastors. They see themselves as mission pastors.” They’ll speak into much smaller communities that are spread across their towns and regions rather than concentrated in more obvious gathering points.

As the opportunity for outside partnerships begins to constrict, Handley says time is of the essence. “They need equipping; they need empowering, this is a huge shift from preaching every Sunday to a large crowd, to catalyzing little small groups of churches all across the region, broadcasting messages, training up other leaders. And that’s where groups like Asian access come in to help empower them, at least in one way.”

While much of the developed world still thinks in terms of the megachurch, Chinese church leaders are starting to think micro. “Think about those same leaders being equipped in a different method altogether, where their sermons are going to be broadcast across podcasts or different electric media. And then they will be empowering and equipping small group leaders to operate in their own homes, or two operated coffee shops.”

It’s more likely to look like this: “One church I know has a very innovative methodology. They are meeting together, in parks across the city, and the pastor will walk.  While he’s walking, he has a microphone that he’s preaching into. There are people walking all over the park with headsets on, listening to him preach. No one is gathered together. They’re just all in the same park, listening to somebody who’s speaking into his microphone.” 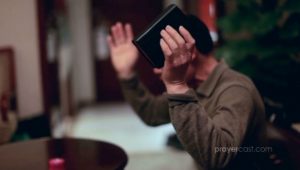 While new forward-thinking approaches are worthy of celebration, the reality is that the followers of Christ in China are facing the spiritual battle of their lives.

“I would pray for church leaders in China, first and foremost. They’re committed to the Gospel. No matter what pressure comes their way, they’re going to continue to proclaim faith in Christ; they won’t walk away from that.”

A2 acknowledges the challenges of the persecuted church and wants to help equip leaders for the time that is coming. They’re working on a catalytic project aimed at better empowering persecuted church leaders. To kick-start the effort, “A generous friend put up a $167,000 matching grant for us to at least start this project. Every dollar given between now and the end of the year will be matched up to $167,000 to go towards this $2 million project–and that’s a way to come alongside these leaders help equip them to face the challenges there.” 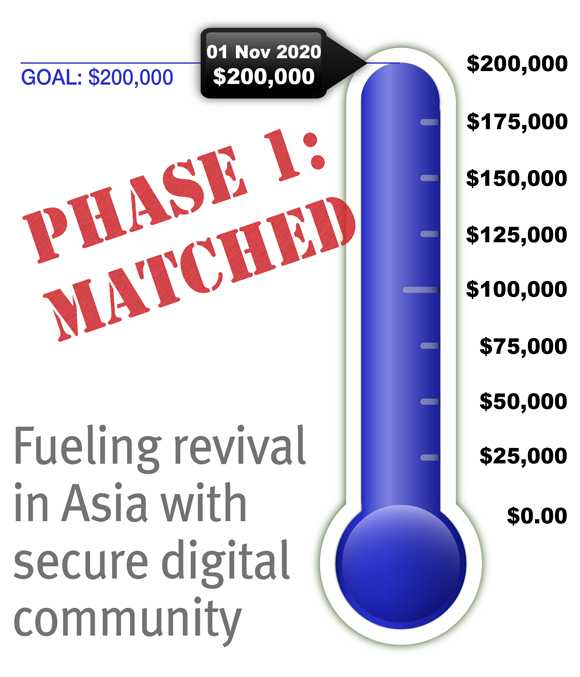