Treatment of Christians has taken a turn for the worse 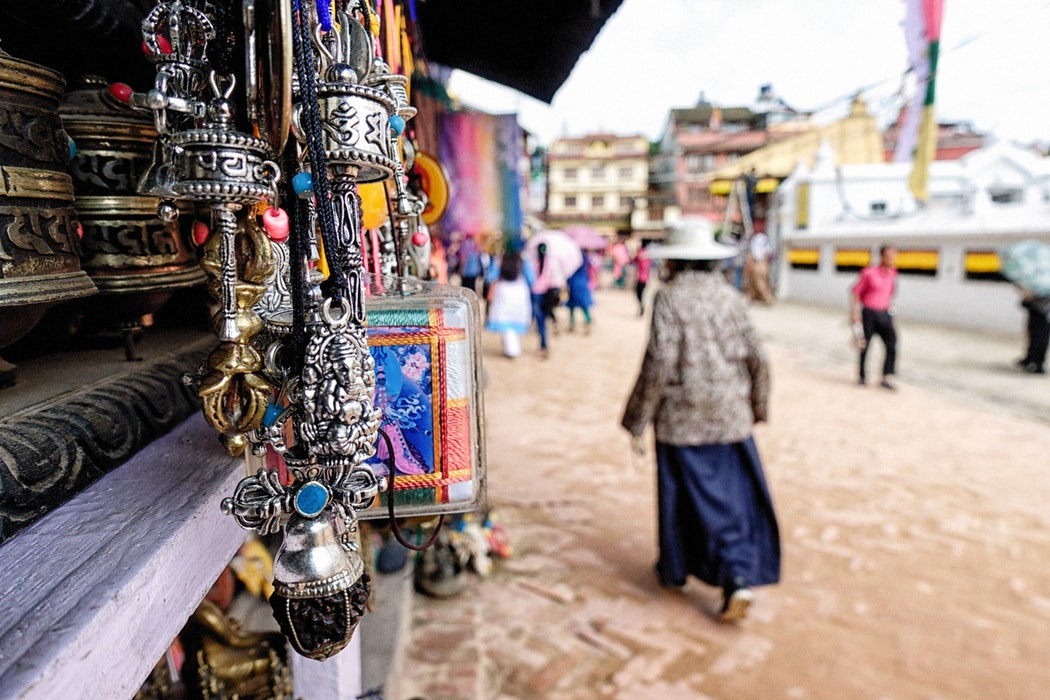 Nepal (MNN) — For the past several years, the Gospel has moved more in Nepal than almost any country in the world. Christians were showing the nation that the Gospel was more than just a political agenda. But Joe Handley of Asian Access says that recently, things have taken a turn for the worse.

Thanks to the Church’s work with orphan care through orphanages and human trafficking through rescue centers and job-training facilities, Nepal took notice.

“Back then, they were so impressed with what the Church was doing that they were saying ‘Hey, we need to work together! Let’s bring more freedom to you so you can make these kinds of changes to society,’” Handley said. 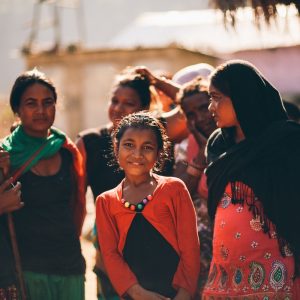 “The communist government even asked key church leaders to be a part of reshaping the state constitution, and that constitution was ratified about three or four years ago, giving new levels of religious freedom.”

But now, Nepalese Christians are telling a different story.

“Unfortunately, with the newfound move and pressure from places like India and the government kind of moving in a more restrictive fashion, those freedoms are being pushed in the opposite direction,” Handley says.

Most of that pressure comes from Indian nationalists who want to see India become a Hindu nation. Since Nepal is predominantly Hindu, these nationalists see Nepal as a perfect ally. However, they’re bothered by the religious freedom Christians enjoy, so they’re pushing Nepalese politicians to go back to restricting worship.

That has inspired extremists to make moves against the Church. Key Christian leaders in the country have received death threats, nationalists lobby against the Christian Church in the political arena, Christian burial grounds are being denied or taken away, churches have been burned to the ground, and children from Christian families are being threatened at school. 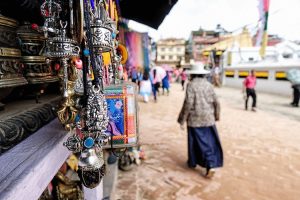 “Now there are new laws being pushed that are related to anti-conversion and anti-Church laws that I’m hearing about,” Handley says. “There are significant limitations when it comes to preaching the Gospel, and any kind of church activities are being watched pretty closely.”

But Christians aren’t going to stay quiet. Handley says Nepalese Christians are asking for your prayer as they move forward to reach their neighbors with the grace of the Gospel.

“They tell me that ‘We’re not going to stop. No matter what the government does, it won’t stop the work of God, and we will continue to obey Christ’s command to take the Gospel to the ends of the nations and the ends of the earth.’”

Listen to the broadcast: (story starts at 1:52)