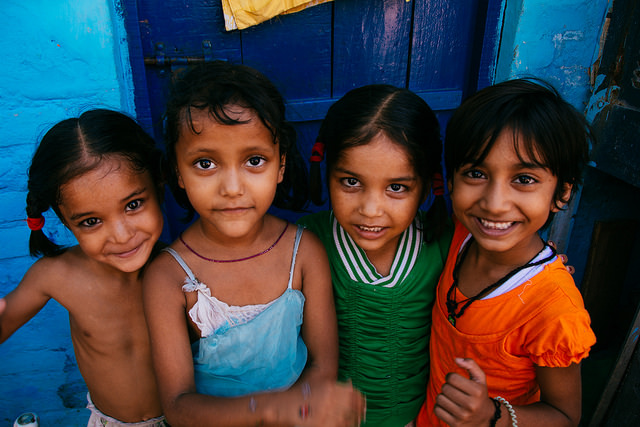 India (MNN) – What if sharing the Gospel could land you in jail? This is the reality many Indian Christians face now that another state has enacted an anti-conversion law.

Indian anti-conversion laws are put in place through local state governments. These laws have been part of public discourse since the colonial period, when they were seen as a way to protect national and religious identity in the face of British imperialism. Over the years, these laws continued to serve different purposes, but now they are coming back into popularity.

Anti-conversion laws do not simply discourage interpersonal sharing of faith, they make changing religions illegal. For Christians, this poses a unique problem when faced with Scriptures like the Great Commission. 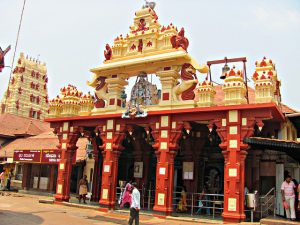 Joe Handley, president of Asian Access, says that while the resurgence of anti-conversion laws may take Western Christians by surprise, religious pressure has been building in India for years.

“This has been an ongoing kind of movement for a number of years now. Essentially ever since [Prime Minister] Modi has come into power, there’s been this move to consolidate that power under a broader umbrella called RSS. So RSS is the broad umbrella party that’s trying to move the country toward what they call a Hindu Rashtra… And in that sense they want the country to become a Hindu nation.”

Anti-conversion laws are serious. They are open to many interpretations and can have steep consequences for those accused of violating their terms.

Handley offers some insight into the fall-out of these laws. “Concern is for most of the folks doing ministry on the ground, is that it affects the local Church. And so, as you have this increasing intolerance happening within the country more and more, churches are facing pressure and then direct persecution. And because of that, there’s a backlash on those organizations who service the local churches and ministries in India.”

Churches are rethinking how they conduct services and training programs are reconsidering how and where they hold training because security concerns are growing.

Handley says that there is significant fear in the local Church over the anti-conversion laws and the hostility they seem to be breeding.

“And their fear is justified. I was just reading a recent report wherein one of the movements in a part of the country 70% of the Christians in that kind of direct network or movement, 70% of them faced some form of pressure within their setting and then 20% have had outright persecution of some sort. And it’s just devastating to read these news people dying, people threatened, bullied, all sorts of things.”

As the pressure mounts, Indian believers are asking for prayers. They are seeking wisdom as they try to live and work despite the anti-conversion laws. Church and ministry ask for prayers that they might understand how to continue in their callings.

Pray that God would equip His people with confidence in Christ, a readiness to respond to the prompting of the Holy Spirit, and wisdom in challenging situations.

Handley also emphasizes that Indian believers are asking for advocates for their situation on humanitarian and government levels. Don’t let their plight be forgotten. They are asking that this restriction of their freedoms would be kept top of mind and top of policy.

If you would like to support Asian Access as they seek to support and equip local leaders, this is a great time to give. The Asian Access giving grant is still active. Gifts will be matched up to $167,000. They still need $12,448 to finish the matching campaign. Consider joining their ministry financially today. Go here for more information.

Listen to the broadcast: (story begins at 1:16)