Friendship That Forgives - Even the Atrocities of War 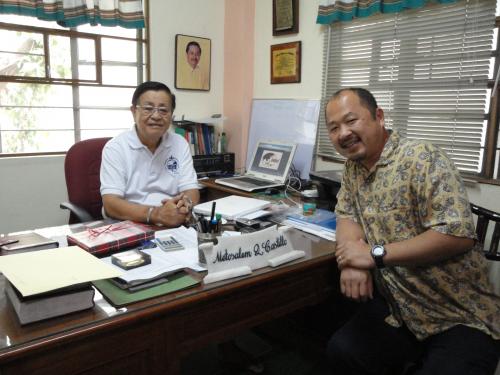 “I grew up hating the Japanese.”

A statement like this will get one’s attention. It especially does when it is directed to a Japanese person—in this case, my colleague Takeshi Takazawa. Takeshi and I were in the Philippines, visiting leaders in the Metro Manila area who had expressed interest in the possibility of Asian Access expanding to their country.

Dr. Met Castillo, the man who spoke these words to Takeshi, is a leader of leaders in the Philippines. For decades, Dr. Castillo has been influential in regional, national, and global ministry through a number of organizations, including Asian Evangelical Fellowship, the Evangelical Fellowship of Asia Missions Commission, and Alliance Biblical Seminary, which he founded in 1977 and led as president for many years.

Dr. Castillo was an integral part of the church-planting movement that was catalyzed by a 1974 church growth seminar keynoted by Dr. Donald McGavern. From there, a movement swept through the Philippines beginning in 1975 that, over 25 years, led to ten-fold growth in Philippine churches—from 5,000 in 1975 to 50,000 in 2000.

But before all of this, Met Castillo was a young boy caught in the chaos of World War II. Japan invaded and occupied the Philippines during that war. “When I was nine years old, three family members were massacred before my eyes by Japanese soldiers,” he told us. “I grew up with a hatred of the Japanese in my heart. I felt that my destiny was to extract revenge against them.

“As a young teenager, I applied for the U.S. Navy under a program that enabled Filipino men to join. I was rejected for being underweight. A bachelor uncle then offered to finance my way through medical school. I turned him down—my hope was to become a soldier, so I could still seek my revenge.

“When I was 14, I attended an open-air meeting led by an American evangelist. I went forward, accepted Christ, and sensed God’s call to ministry. As a young adult, I met and married my wife Ina; we then served as missionaries in Mindanao [the southernmost island in the Philippines] for 11 years. 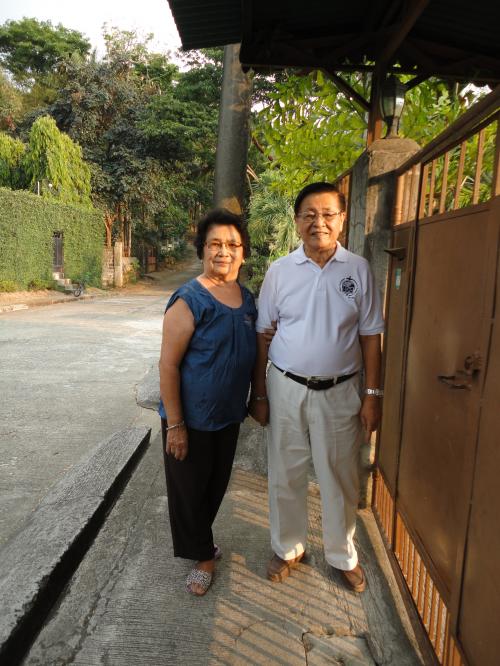 “Ina and I then applied to serve as missionaries in Japan. I sensed that God was calling us to reach out to the Japanese whom I still struggled not to hate. But we were turned down and assigned first to Singapore, then to India.

“While in India, we met two Japanese missionaries, Dr. and Mrs. Joshua Tsutada. Even though we served at the same mission station, I would refuse to speak or have anything to do with them. Every morning, I would pass by Dr. Tsutada on my morning walk. He would always greet me with a wave and a “Hello, Met!” I never replied.

“Finally, after months had passed, I was walking past Dr. Tsutada one morning when the Holy Spirit virtually shouted at me, “Speak to him!” For the first time, I returned his greeting. Dr. Tsutada told me later that he almost fainted when I replied. He knew of my hatred of the Japanese (and why) and had committed himself to reaching out to me, as long as it took, in hopes of making some kind of connection.

“That was the beginning of what became a profound forgiveness and reconciliation experience. The Tsutadas became, and remain, some of my best friends. Becoming friends with them enabled God to work on my spirit. I developed a love for the Japanese people where before there was only hate.

“Since then, God has given me many opportunities to minister in Japan. It has been a privilege and a blessing to work and fellowship with my Japanese brothers and sisters. Forgiving the Japanese transformed my life and my ministry.”

We were sobered, and moved, by Dr. Castillo’s testimony. I can only imagine what was going through Takeshi’s mind and heart as he listened to the story. It was a wonderful small-world experience when Dr. Castillo mentioned the Tsutadas. At that point, Takeshi exclaimed, “I know them well! They are good friends.” Takeshi and Dr. Castillo shared the joy of treasured mutual friendship.

It was a lovely and invigorating half-day with Dr. Castillo. We are excited to see what God might have in store for A2 in the Philippines. But the best moment came as we rose to leave. Dr. Castillo jumped up from behind his desk and reached across to grasp Takeshi’s hands in his. “I mean it, Takeshi,” he said. “You are my friend.” 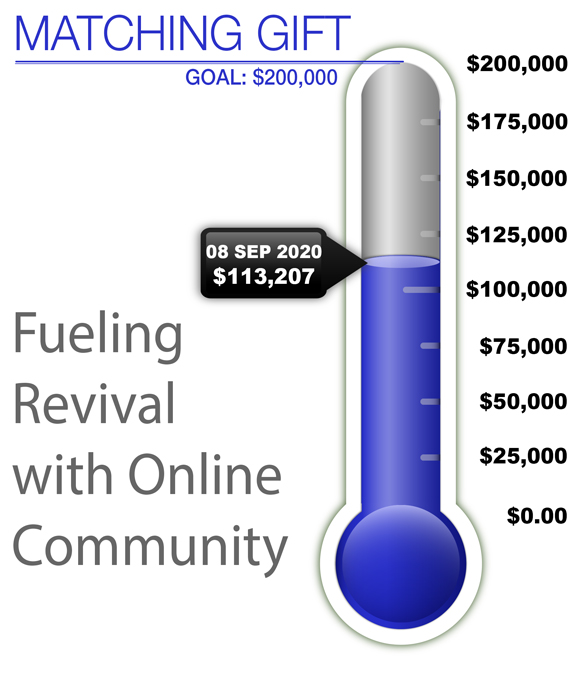