Mentoring: A Relationship That Empowers 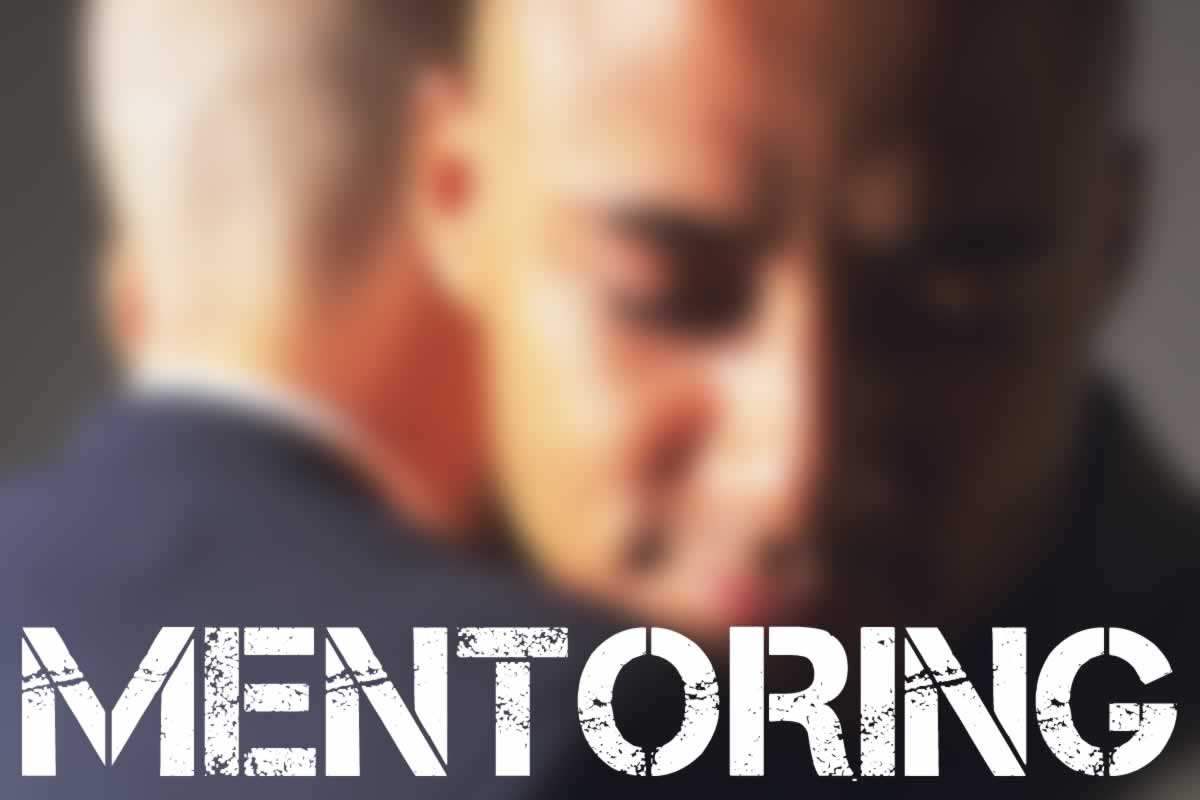 A Tribute To My Mentor, John Mallison

I recently read an article by Thom Rainer entitled ‘The One Common Factor of Effective Church Leaders’. He began the article by asking a critical question, “Is it possible to find one common factor in the lives and ministries of the most effective church leaders?”

He answered, “I think so” and then went on to say that...

Having made his point with some conviction, Thom Rainer however had to conclude that “mentoring is missing in over 90% of church leaders’ lives today.”

After reading the article, I stopped to say a quiet prayer of thanks for my mentor of over 30 years, John Mallison who happened to be one of the great Christian leaders in Australia for the twentieth century. After an amazingly fruitful life that spanned more than eighty years, John went to be with the Lord he loved while he was out on his morning walk.

I met John in my first year of full time ministry in 1980 when I went to hear him speak at an all day seminar on small groups. I immediately saw in John all I wanted for a mentor, and I pursued him for some time until he finally agreed to be my mentor.

Now that I have listed the five essential dynamics for a great mentoring relationship, why not give yourself a mark out of 10 regarding how well each of these dynamics are being worked out in your mentoring situation.

12 Qualities of a Great Mentor

Finally, I want to write down the qualities of a mentor that I observed in my relationship with John. I shared these in a tribute to John on behalf of all his mentorees at his funeral service.

Thom Rainer said, “The one common factor of effective church leaders is that they were being continuously and intentionally mentored.” As I again reflect on my rich mentoring relationship with John Mallison, I can only say that I agree. So to all the emerging leaders who will read this article, can I say to you, “Find a mentor… start at the top and work your way down. They might say no, but they could say yes.” 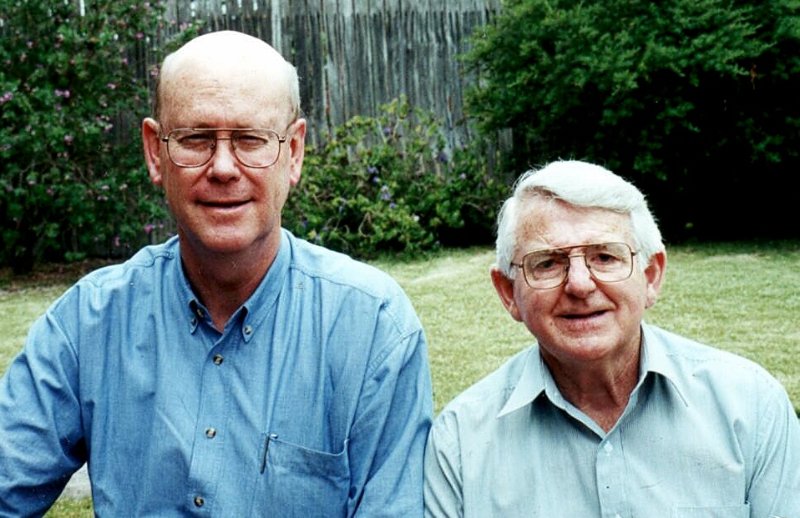 ABOUT THE AUTHOR: Rod Denton has served as a pastor and as a teacher in the development of emerging leaders in Australia and 9 different countries across Asia with Asian Access. He now serves as a consultant for Rod Denton Equipping The Next Generation. Rod also serves part time as the Mission's Resource Consultant with the Salvation Army. More information: www.roddentoneng.com.au