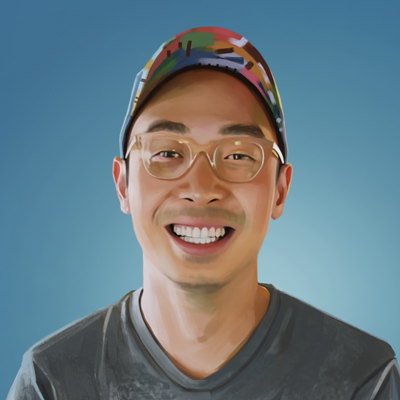 "Asian Access provides a needed service for businessmen and women in various countries to build community through high quality education but most importantly by providing the context for accountability, encouragement, and growth."

Eden is the founder of Pragma Platform, a venture backed backend engine for games. Prior to Pragma, Eden founded and led Fishermen Labs, the largest creator of branded AR experiences in the world and developer of technology products for some of the world's most recognized consumer and entertainment brands. Fishermen was named the 185th fastest private company in the US by Inc Magazine, and the 4th fastest growing company in Los Angeles by the Los Angeles Business Journal. Before this, Eden was the founder of Lightmark Capital, a Los Angeles based hedge fund where he was named one of the top young hedge fund managers by Bloomberg. Prior to these ventures, he worked as an investment banker at Citigroup and Lehman Brothers.

Eden sits on the board of numerous startups and nonprofits and is an active angel investor. He has been interviewed by and has written for Venture Beat and Entrepreneur magazine. Eden was selected as a part of Forbes’ 30 under 30, LA Business Journal's 20 in their 20’s, Emory Magazine’s 40 under 40, and was a TedX speaker.